It is no secret that every business owner in the country is facing one very big problem: the continually rising costs of operation. While the economy may be in a slump with customers not spending as much money, this does not change the fact that businesses still have expenses. One of the biggest expenses is utilities, and more specifically, electricity. Today, let’s talk about how using cinema LED lighting reduce utility costs. 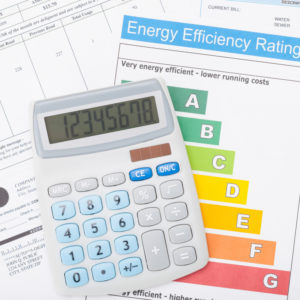 With an increasing strain on electricity providers and the growing problem of using non-renewable resources, electricity is constantly going up in price. And cinema owners are hit harder than most businesses with these growing costs. It takes a great deal of electricity to run a cinema and most equipment like projectors and sound systems can’t easily be changed to be more energy efficient.
Luckily, there’s one cinema design area in which you can save a pretty penny… lighting.
Up until a few years ago, the only options for lighting were either incandescent or fluorescent. Many cinemas had utility bills that were going through the roof. If you have been depending on these standard cinema lighting options and you are battling a high overhead, then you need to consider the newest option in lighting, Light Emitting Diodes (‘LEDs’).
LEDs have a number of positives that includes low-temperature illumination that does not heat up the surrounding space, which means you are saving on air-conditioning costs. They are also extremely energy efficient as they use only a fraction of the same amount of electricity as standard lighting.
LEDs can be used in light fixtures throughout your cinema, such as LED stair nosing.
The introduction of LEDs to your movie theatre should allow you to immediately see a positive change to your utility bill.